So Much Encouraging News For Heat Pumps - NY-GEO's Executive Director 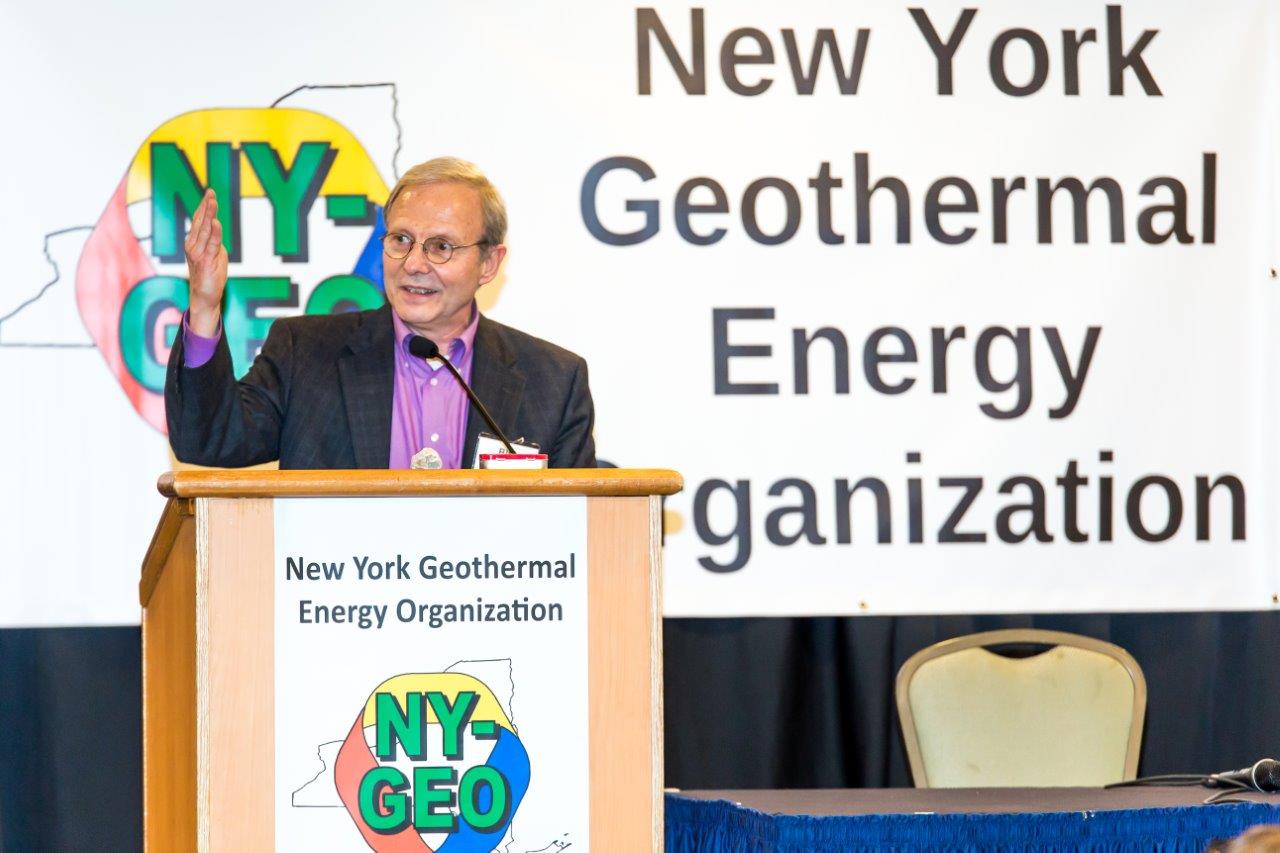 Bill Nowak, the Executive Director of the New York Geothermal Energy Organization (NY-GEO) regularly updates the membership of what’s going on in New York and around the world. The pace of change is staggering lately so we thought to share this most recent update. It’s really just a snapshot of a strong trend to electrifying the heating and cooling of buildings with heat pumps.

The End of the Gas Boiler?: Fossil Fuel Heating Systems will be BANNED in All British New Builds Starting in 2025 UK Chancellor Philip Hammond has announced gas boilers will be banned from new build homes.   The change will kick in from 2025 as part of measures to limit climate change.  The Chancellor’s announcement is seen as part of a Tory appeal to young voters.

Public Service Commission Adopts Geothermal Rates: On March 14th the NY PSC adopted the joint settlement in the Orange & Rockland rate case.  The Commission created a new, lower electric rate available to residential customers who use geothermal technology, subject to certain technological requirements, and to other residential customers without qualifying geothermal units, capped at 500 participants during the three years covered by the rate plan.

NRDC’s Miles Farmer says it’s time to change the way gas utilities plan to include a holistic consideration of the costs and benefits of clean alternatives. From Politico NY Energy 2019 03 12

Former Soldiers Battle Administration Over Climate Change • Hurricane Florence left approximately $3.6 billion of damage at Camp Lejeune in North Carolina. And a group of former military leaders and advisers will give testimony before congress, saying the partisan battle over climate change could harm our troops and national security. [Public News Service] (from 2019 03 06 Green Energy Times)

Is Geothermal the Next Solar? 50 Minute YouTube Video on Dandelion   Narrator is an analytical Tesla guy learning about geo. As noted in the beginning of the video, it is a paid advertisement.

Why The Green New Deal Cuts Consumer Energy Costs And Unemployment • Critics claim that the Green New Deal is unaffordable. We conclude the opposite is true: the benefits of clean energy greatly exceed the costs. Similar findings that 100% renewable energy systems are low cost come from ten other independent research groups.  This article notes heat pumps could cut 15% of US energy use. [CleanTechnica] ] (from 2019 03 09 Green Energy Times)